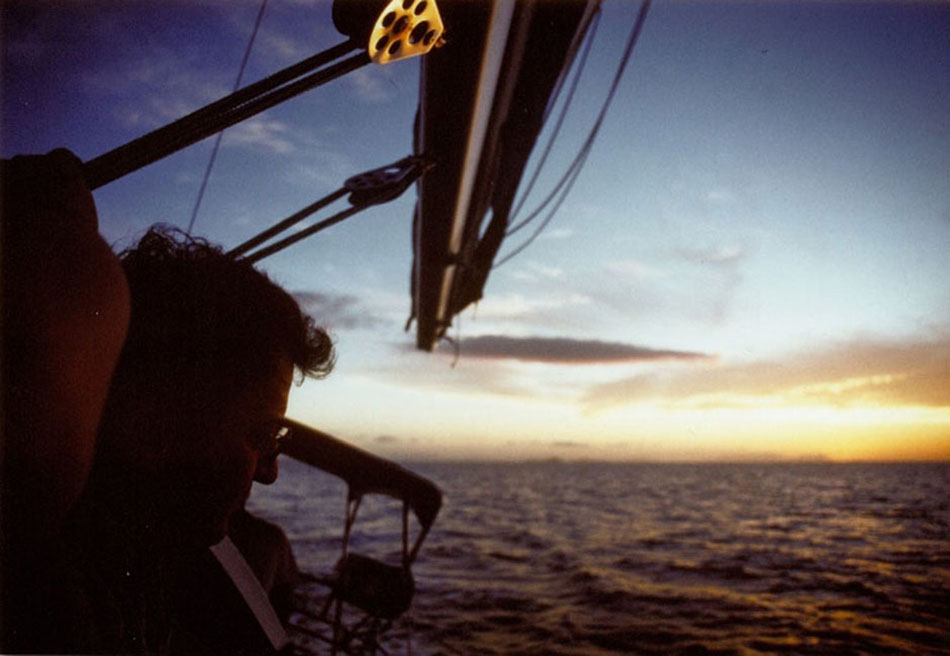 Welcome to my website. If you enjoy curious and amazing stories founded on reality that often you can't see but it does exist, maybe you are in the right place. First of all let me introduce myself. I was born in 1949 in Genoa, in the Northern part of Italy, and I studied political science at the University of Genoa before I was drafted and became sergeant in the Bersaglieri Corp. Later I moved to Florida where I earned a degree in journalism. Upon returning to Italy, I began my writing career at Corriere Mercantile, an afternoon newspaper in Genoa. In 1980, I passed the State examination and became a professional journalist. Meantime I also attended the Salzburg Seminar in American Studies at the Schloss Leopoldskron in Salzburg, Austria. In 1982, I was hired in the Genoa editorial office of the national newspaper Il Giornale, directed by Indro Montanelli, and later joined the foreign I staff in the main editorial office in Milan. Back to Genoa I was deputy chief editor until the end of 2007, when I retired. At present, I continue my contribution with Il Giornale.
So far I published seven books. The first was The Zanfretta Case (published as Il caso Zanfretta) with five editions: 1984 (Alkaest Publisher); 1997, 2006, 2008 and 2012 (De Ferrari Publisher). From this book the Rai Tv, the Italian National Tv broadcasting, made a two episodes Tv fiction.
The second was Alcibiades (published as Alcibiade by Ecig, 1993), a translation from English to Italian of the Alcibiades biography by professor Walter M. Ellis of Loyola Marymount University in Los Angeles, California.
The third was The Viral Solution (published as Soluzione Virale by De Ferrari Publisher, 2000), a novel about the Aids spread in the USA. This book, translated into English, has been published by Booksurge Publishing on July 2008 in the USA and all the world.
The fourth one was “My dear Marion…” - 1926-1949 - From prison to the Republic: the dark years of Sandro Pertini in the letters of his sister (published as "Mia cara Marion…" by De Ferrari Publisher, 2004), a book about 40 unpublished letters from 1926 to 1949 of past Italian President Sandro Pertini to his sister Marion. This book in 2006 has been chosen by the National Chinese Library in Pechin to get richer his own international books property.
The fifth one was Over the Horizon - From past to future in the political adventure of Claudio Scajola (published as Oltre l'Orizzonte by De Ferrari Publisher, 2006), a book between news and politics about Hon. Claudio Scajola, past Minister for three times, then president of the Parliamentary Committee to control the Italian Secret Services (Copaco), and, until May 4, 2010, Minister for the Economic Development.
My sixth book is the novel The Orchid Shadow (published as L’Ombra dell’Orchidea) available on Kindle since February 2014 and from CreateSpace (Amazon), as print edition. This novel is about the effect of destiny in the human life.
The seventh book, the last one so far, is The Return of the Prince (published as Il Ritorno del Principe), a novel available on Kindle and from CreateSpace since September 2014. This book is a thriller with paranormal implications set in the occult and mysterious today Neaples.
If you like to learn more, just click the links at top of page or the links here below.