From past to future in the political adventure
of Claudio Scajola 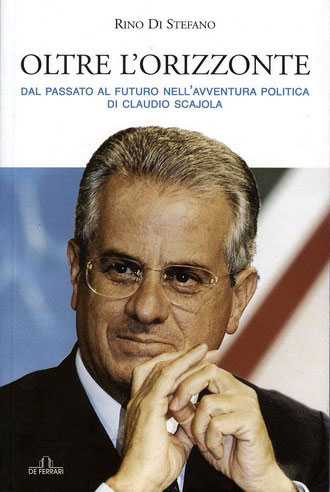