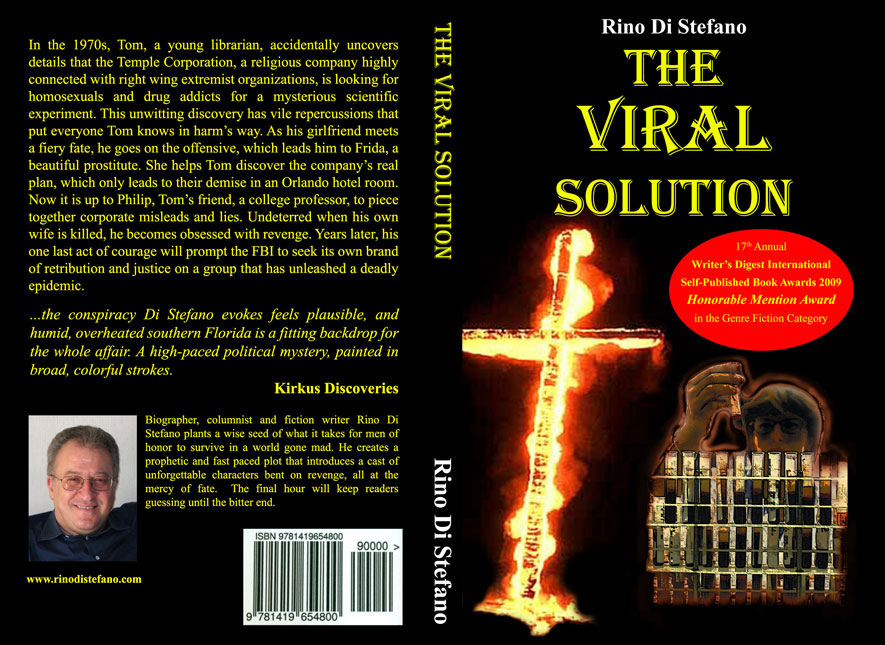 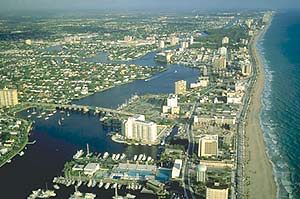 In the 1970s, Tom, a young librarian, accidentally uncovers details that the Temple Corporation, a religious company highly connected with right wing extremist organizations, is looking for homosexuals and drug addicts for a mysterious scientific experiment. This unwitting discovery has vile repercussions that put everyone Tom knows in harm's way. As his girlfriend meets a fiery fate, he realizes the situation cannot get worse and goes on the offensive, which leads him to Frida, a beautiful prostitute. She helps Tom discover the company's real plan, which only leads to their demise in an Orlando hotel room. Now it is up to Philip, Tom's friend, a college professor, to piece together corporate misleads and lies. Undeterred when his own wife is killed, he becomes obsessed with revenge, impersonates a journalist, and will barely escape when his cover is blown. Years later, his one last act of courage will prompt the FBI to seek its own brand of retribution and justice on a group that has unleashed a deadly epidemic.

As ou can see this book is going to tell you a novelized version of AIDS evolution in the USA where the epidemy developed for the first time. When I was a college student in Florida (from 1973 to 1977) nobody knows this deadly disease. In those years the main debate in American campus was about to smoke or not to smoke a joint. Nobody could ever imagine what tremendous calamity was going to hit the American society and the world, in particular young people. As a matter of fact, this tragedy started on June 1981 when in the States five young people were admitted to different hospitals because suffering of «a new disease, a disease acquired by unknown germ of infection or consequence of behavior or life style». Anyhow, all those boys were males and homosexuals. Later on mass media showed up that all over the world there were already millions of people infected by AIDS, but it wasn't true: international health organizations agree that AIDS was born in the States. The killer virus was isolated for the first time by researchers of the French Institute Pasteur of Paris (Barrè -Sinoussi-

Montaigner) who called it Lav (Lympho-Adenopathy Associated Virus). One year later the American Robert Gallo of National Cancer Institute of Bethesda isolated Htlv III (Human T Cell Lymphtropic Virustype III). After these results, the scientific community verified that the French Lav and the American Htlv III were only different versions of the same virus. That's why the International Board for Taxonomy of Virus called it officially HIV (Human Immunodeficiency Virus). The real problem is that so far nobody knows from were this killer virus is coming up and why it became so awfully active only in the last twenty years. If we decide to answer by faith, perhaps we can say that AIDS is just a scourge. But if we remember that we are creatures endowed with reason, then we must use our mind. For instance, by press news we know that twenty years ago in the States scientists called the Canadian Gaetan Dumas, a 26 years old gay, the Zero Patient of AIDS. Dumas was a steward and in 1981 he have had something like three thousands intercourse with men of any kind. Dumas was also the first human being to die by Sarcoma of Kaposi and also the first vehicle of infection in the States. My book takes inspiration by those news to tell a fiction story about how AIDS was spread in the USA. As I said before, it's a story about a young archivist who lived in Florida in the Seventies and one day, by chance, he found that a religious organization was looking for gays and drug addicted people for a mysterious scientifical experiment. In that moment he entered a deadly tunnel in a war against unknown and very dangerous enemy. The rest of the story is in the book.

On October 20, 2008 the first review of the book was published on Kirkus Review.

(ANSA) - GENOA, 16 JAN - The story begins in a Florida college and ends in a Chicago cemetery: between the first and last pages is a hearty serving of violent living 'made in the USA', with razor-sharp suspense ranging from an Atlanta skyscraper to a small hotel in Virginia, amidst desperate characters involved in a chain of events without a happy ending, in a plot that is always thrilling and never bland. Rino Di Stefano's novel 'Soluzione virale' ('The Viral Solution', De Ferrari Publishers) is a fast-paced mystery where the bodies abound and the bad guys are too strong and too well-organized for the good guys to be able to win (or live). Set in an America rich in front-page events and colorful details (an alligator hunt and a dinner of rattlesnake stew), the lively narrative style quickly draws the reader in: the key to the plot is a horrendous 'scientific project' organized against homosexuals and drug addicts and accidentally discovered by an archives keeper and a professor who find themselves fighting against an invisible, merciless enemy. Aspiring heroes, crooked cops, fast women: they all die at the end, as does any hope of discovering and punishing the guilty parties. Rino Di Stefano, a Genoa journalist, found the inspiration for this novel in the stories of an American friend: he had a great time winking in the direction of Raymond Chandler. (ANSA). BOA
19/01/2001 12:16